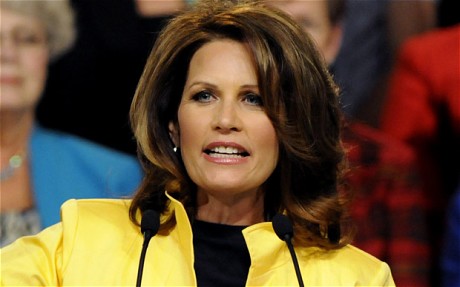 The GOP progeny smackdown and a childless Australian Prime Minister – who best represents the average woman?