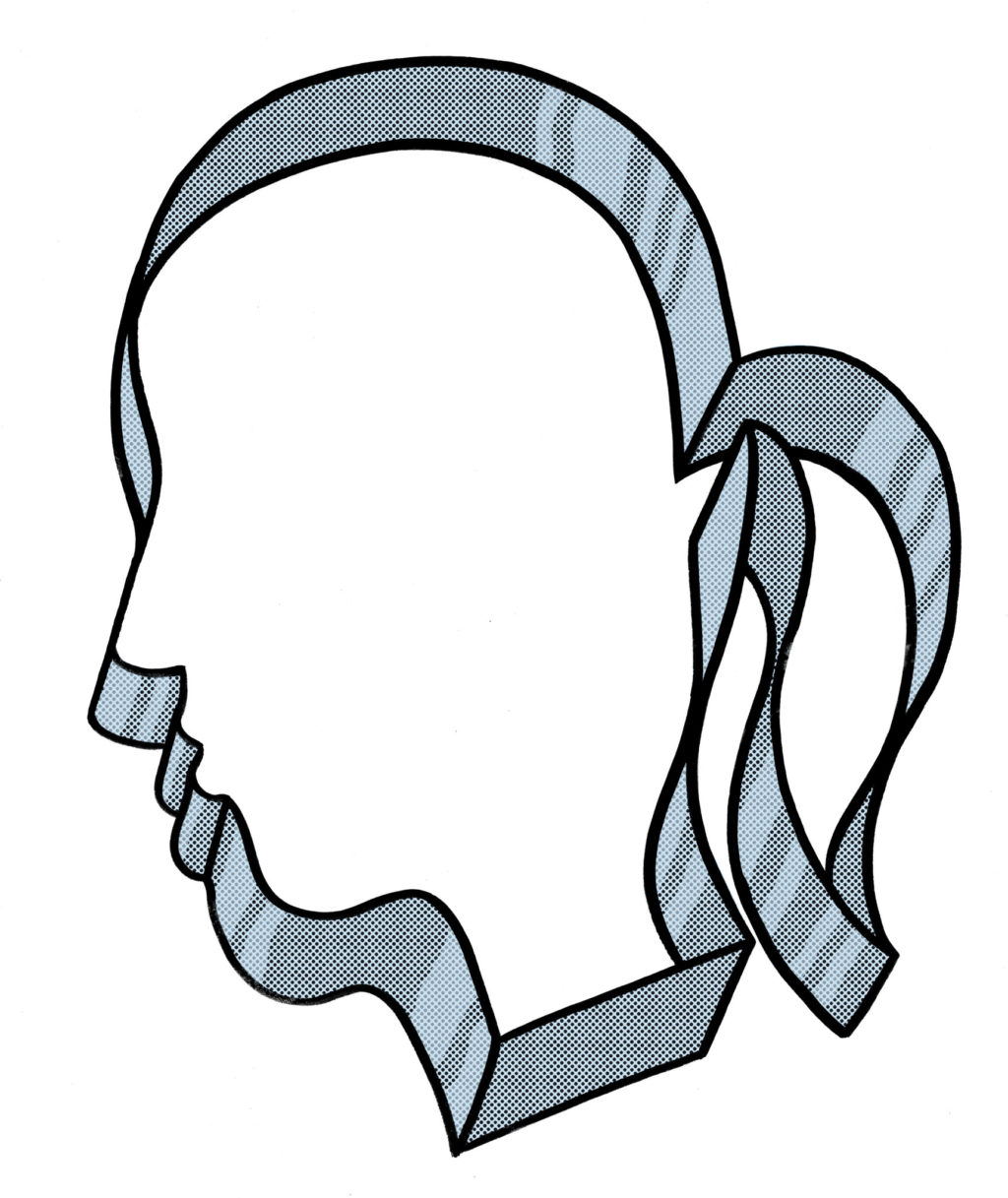 SYDNEY, Australia — Some physical flaws are apparent from birth. Others are pointed out to you.

I never realized that I had a reasonably big nose, for example, until someone made a joke about it at a dinner. A short time later, a newspaper artist who specialized in caricatures was asked to draw a cartoon of me to run with my columns. In it, my nose curved so far around my cheek that it almost tickled my ear. I can still remember the roaring laughter of my editor when she saw it.

When the artist asked me what I made of my likeness, I stared at the floor and mumbled. He said, “I really like doing people I work with, as I can capture them so well.” There was a pause before he added: “You don’t need to have plastic surgery or anything.” Oh.

Since then, random strangers have commented on my nose, no longer to my surprise. I once walked into a kebab shop in Sydney and was greeted with the words: “Aah, you have a French nose! Ha! What would you like?” (By French, I understood she meant more Gérard Depardieu than Emmanuelle Béart.)

My nose is not monstrous, it just would not last a week in Hollywood. Should I care? After all, we’re all “before” shots now.

When Renée Zellweger made an appearance last week at a Hollywood awards ceremony that sparked speculation over whether the actress had undergone cosmetic surgery, her face was subjected to ridiculously overblown, deeply unfair and brutally sexist scrutiny. But surely, as that picking apart demonstrated, it’s not surgery that is the problem for the famous faces we gaze upon now, but sameness: the centripetal force of sameness that sucks in all “irregularities,” all signs of distinctiveness, in exchange for wide eyes, plump cheeks, ice-smooth foreheads and full breasts. All created by a vast crowd of surgical Rumpelstiltskins who spin homogeneity from hay.

Ms. Zellweger denied having had plastic surgery, but to the critics, her sin was not just growing older, but looking too much like a horde of other starlets and a lot less like her younger self. Which is what happens when you inhabit a galaxy where wrinkles are a sign not of age, but of carelessness and lack of money.

The attempted hysterical public humiliation of Ms. Zellweger was disgraceful. Ears were only briefly cupped to listen when she made a statement to say she was different now, she was actually happy and in love, before the inane ranting began again.

Perhaps it is time for all of us to trumpet — or at least not try to mask — our imperfections. The magnificent Eleanor Roosevelt had buck teeth. The brilliant Jane Addams thought she had a “lumpy” nose. Frida Kahlo had a monobrow and a mustache. Dorothea Lange had a limp. Julia Child was 6-foot-2. Janis Joplin was a stranger to hair products. The writer Daphne Merkin described the fabulously stylish doyenne of postwar fashion Diana Vreeland as having the “face of a gargoyle.”

Then there are the monarchs. Catherine the Great looked — as recently claimed — like Britain’s prime minister, David Cameron, in a white wig, yet her perceived plainness did not prevent her from procuring a line of youthful lovers. Queen Victoria refused to wear a corset and, by the end of her life, had a 52-inch waist.

And what of the famed Egyptian seductress Cleopatra? The French scientist and philosopher Blaise Pascal wrote that if her hooked nose had been shorter, “the whole face of the world would have been changed.”

The predicament, then, for women is increasingly not ugliness, but uniformity. And the problem should not be age, but erasure of character. It seems trite, or retro, to remind ourselves that beauty is warmth, conversation, intelligence and a certain grace or magnetism, too, but it’s true.

Part of the difficulty is that we see allure as simply static, something that can be captured and shared on a flat surface. Our social media have narrowed the definition of beauty to that which can be photographed and posted, usually by ourselves. And what we have done is neglect charm in the pursuit of beauty.

Plutarch wrote that Cleopatra’s beauty was “not in itself so remarkable that none could be compared with her, or that no one could see her without being struck by it.” Instead, “the contact of her presence, if you lived with her, was irresistible; the attraction of her person, joining with the charm of her conversation, and the character that attended all she said or did, was something bewitching.” Who cared, then, about her nose?

The author Elizabeth Jolley described female anxiety about appearance perfectly in her novel “The Orchard Thieves.” She wrote of a grandmother watching a group of young women prepare for a party, wondering why women only ever concentrated on isolated flaws, never “the whole person, the general effect of the complete person.”

Women only ever saw themselves in flawed fragments, she wrote. “They were always conscious of the physical fault, the extra chin, the wry mouth, eyes too small or too close together, a flat nose, an ugly nose, fat legs or legs which were too thin and had no shape, lifeless drab hair, the list could go on, and they never, these women, they never saw serenity in their own expressions because of the anxiety reflected in the last-minute glancings in mirrors. The eyes they saw were forever worried and accompanied by small but deep frowns.”

She continued: “And, in any case, it was not the physical details or the clothes and the accessories which mattered most. It was the personality which made the difference between being badly dressed and well dressed.”

The Zellweger debate was distracting, insulting and devoid of dignity. The red carpet is a cruel carnival. When camera lenses capture the merest of shadows, the photos are quickly parceled into timelines of decay that shout the cautionary message: If you cannot be, and remain, visually pleasing, then hide. This is obviously nonsense. Surely there are enough of us who recognize that a woman is more than the sum of her fragmented parts.

Julia Baird is an author, a journalist and a television presenter with the Australian Broadcasting Corporation. She is working on a biography of Queen Victoria.