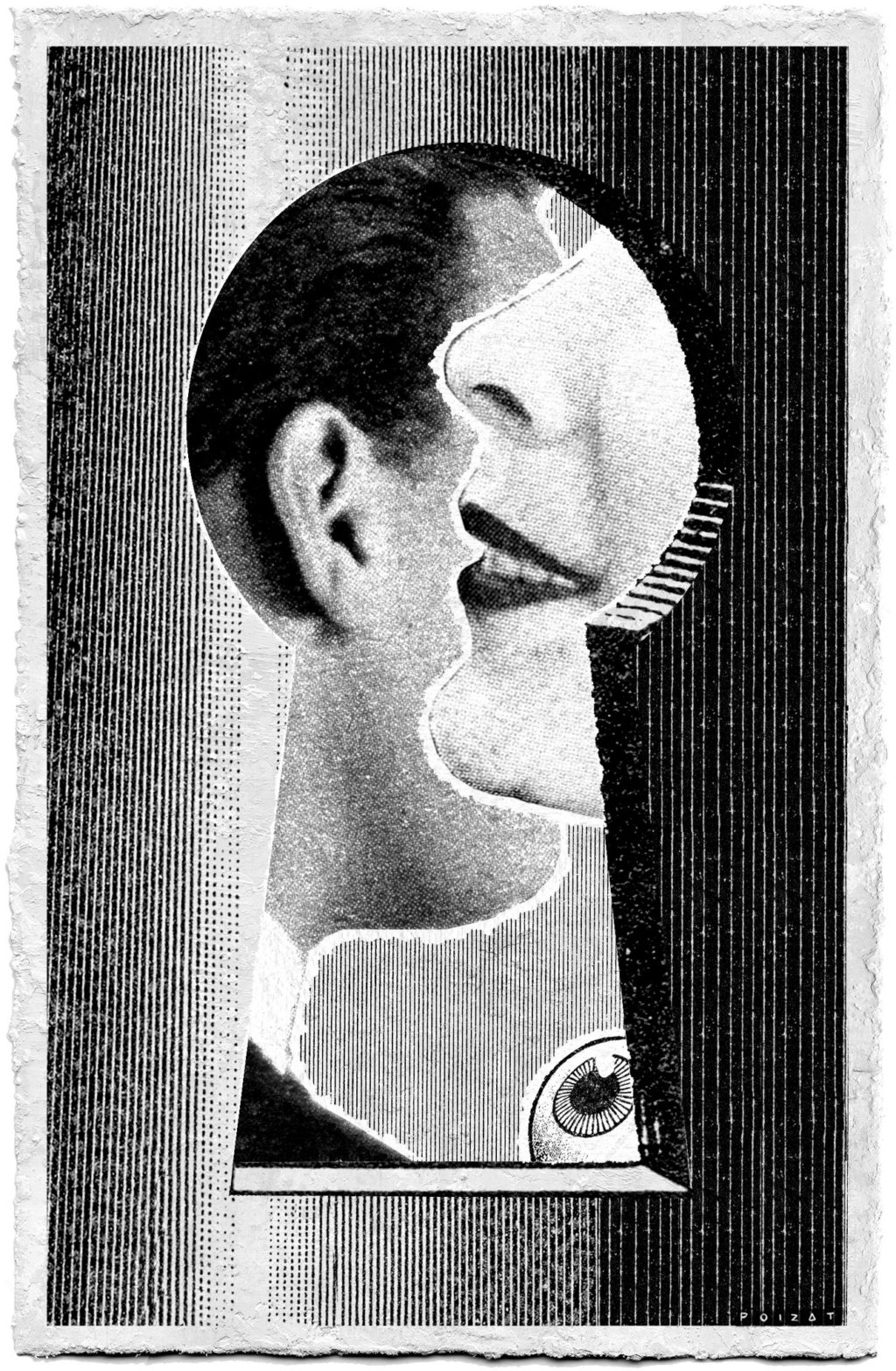 THEIR relationship titillated a nation. For more than a century, biographers have tried to fathom the improbable friendship Queen Victoria had with her Scottish servant John Brown. It has been posited as one of the great unanswered questions of her reign. How intimate were they?

New evidence suggests that the world’s most powerful queen had a passionate relationship with Brown, a man far below her station, something not unusual today but unthinkable then. We have tended to think of Queen Victoria as strait-laced, so we may have misread the evidence. Still, whether it was ever in any way sexual, or just extremely close, is impossible to know. The evidence is intriguing, but not conclusive. More than six feet tall and seven years her junior, the handsome Brown devoted himself to his sovereign, carrying her over muddy highland paths, tackling potential assassins and pledging to be with her always. The royal household called him “the queen’s stallion.” Victoria, who was ruling the largest empire the world had ever known, awarded him, promoted him and protected him from the barbs of resentful children and snobbish courtiers. He was, she said, her dearest friend.

But was he more? Scandalmongers whispered about a secret marriage, or children, or just a rollicking affair. Queen Victoria, after all, was a lustful Hanoverian who yearned for her husband’s embrace after he died, at the age of 42, leaving her alone with an empire and nine children. She slept with a plaster cast of his hand by her side.

Historians have scrabbled through archives for the merest scraps of information about Brown, with little luck: Few mentions of him remained in Victoria’s diaries after her youngest daughter, Beatrice, edited them, and Brown’s own diaries were destroyed. So was the manuscript of the memoir Victoria wrote about him after he died; her private secretary, as well as the dean of Windsor, Randall Davidson, persuaded her to abandon the project.

Most evidence cited in support of an affair is several points removed from the original source: The claim by the sculptor Joseph Edgar Boehm that Brown was allowed “every conjugal privilege” was recorded by the poet Wilfred Scawen Blunt, who was told by a friend. Another tale that emerged, of a priest’s confessing on his deathbed to marrying the pair, was recorded in 1885 in the diary of a Liberal politician, Lewis Harcourt, who was told by his father, William, then the home secretary, who claimed to have heard it from the priest’s sister. All delicious, all rumor, all too far removed.

Lady Elizabeth Longford, who in the early 1960s was the first biographer to write in detail from Victoria’s diaries and letters from the archives, has long insisted that Victoria would have had only a platonic relationship with Brown, especially given her view that widows should not remarry. She wrote in 1999 that if Brown had been Victoria’s lover, “one or other of her numerous courtiers, equerries, ladies-in-waiting, dressers, ‘rubbers’, readers or other attendants would at some point have accidentally seen something.”

But while researching my own biography of Queen Victoria, I came across a startling discovery: Someone did.

In a little town near the southern border of the Scottish lowlands, the archives of Victoria’s trusted doctor, Sir James Reid, are kept by his descendants. They are remarkable because they are among the few original documents relating to Queen Victoria kept outside the carefully controlled Royal Archives.

The highly respected Sir James was Victoria’s doctor for 20 years; he was by her side when she died. He kept immaculate diaries in a neat hand, where he documented daily movements and medical appointments. On one day, though, he recorded a most curious sight, which has not been published before.

Opening the door to Victoria’s room on Thursday, March 22, 1883, he saw her flirting with John Brown as she “walked a little.”

Brown says to her, lifting his kilt, “Oh, I thought it was here?”

She responds, lifting up her dress, “No, it is here.”

It is unclear, from the note, exactly what “it” might be. Perhaps it was a private, silly game. Perhaps they were referring to the Queen’s sore knee. What is clear is that Sir James thought this exchange significant enough to record it in his little black journal — in an abbreviated shorthand — and that it revealed an extraordinary level of intimacy. We will never know the exact nature of it, but this morsel suggests there was a closeness that exceeded not just what was normal for a lady and her servant — let alone a queen — but also for male and female friends. Just to display a limb to a man was then outrageous. It was Sir James, too, who years later, after Victoria had died, was sent to buy about 300 letters being used to blackmail Victoria’s eldest son, Edward VII. The letters were between Victoria and the manager of the Balmoral estate in Scotland, who was thought to have deeply disliked Brown. Sir James spent six months negotiating for the letters; we do not know how much money he spent, just that he was successful. They were burned, as were the notes of Sir James. All we have is his short summation of the letters: They were, he wrote, “most compromising.” This was an intimate, intense relationship, more tender than torrid. Who knows what form it took: if they ever held hands, if Brown’s arm crept around the little queen as they sat on tartan blankets on a windy hill, miles out of sight as they drank whisky — or “sperruts” — or if he ever kissed her cheek, or temple.

In many ways, it does not really matter. The greater scandal was that Victoria loved him. He was the “best, the truest heart that ever beat,” she told his sister-in-law after he died, writing, “You have your husband — your support, but I have no strong arm now.” She had grown dependent on him; he was her greatest confidant, and she had furiously stared down ministers who suggested she might attend events without him. He made her laugh, called her “wumman,” spoke his mind and made her feel safe. He had given her his mother’s wedding ring to wear.

Victoria was crushed when he died. It was the second greatest blow of her life, she told her secretary, after the loss of Albert.

Today, Victoria would have the freedom to marry a man she loved like that. Then, it seemed impossible a queen might love a man who called her “Mistress.” All women in the Victorian era were taught to think of themselves as inferior, and men as their leaders. Victoria called Albert “Master”; he called her “Child.”

Queen Victoria spoke openly about her love for Brown, as her best friend, because, for her, romantic love was predicated on a woman’s subservience.

When she lay in her white-draped coffin, Victoria’s face was surrounded by her wedding veil. Her hands were crowded with rings from her husband and children, and her coffin bore many mementos of Albert — a cast of his hand, a cloak, a handkerchief. But in secret instructions she also asked Sir James to place Brown’s mother’s wedding ring on one of her fingers. She asked, too, for his photograph to be placed in her hand, with some of his hair, and his handkerchief to be laid upon her: “my faithful Brown, that friend who was more devoted to me than anyone.”

What is most surprising about this love is that a woman long associated with a fusty era of corsets and suffocating morality experienced a very modern kind of love.