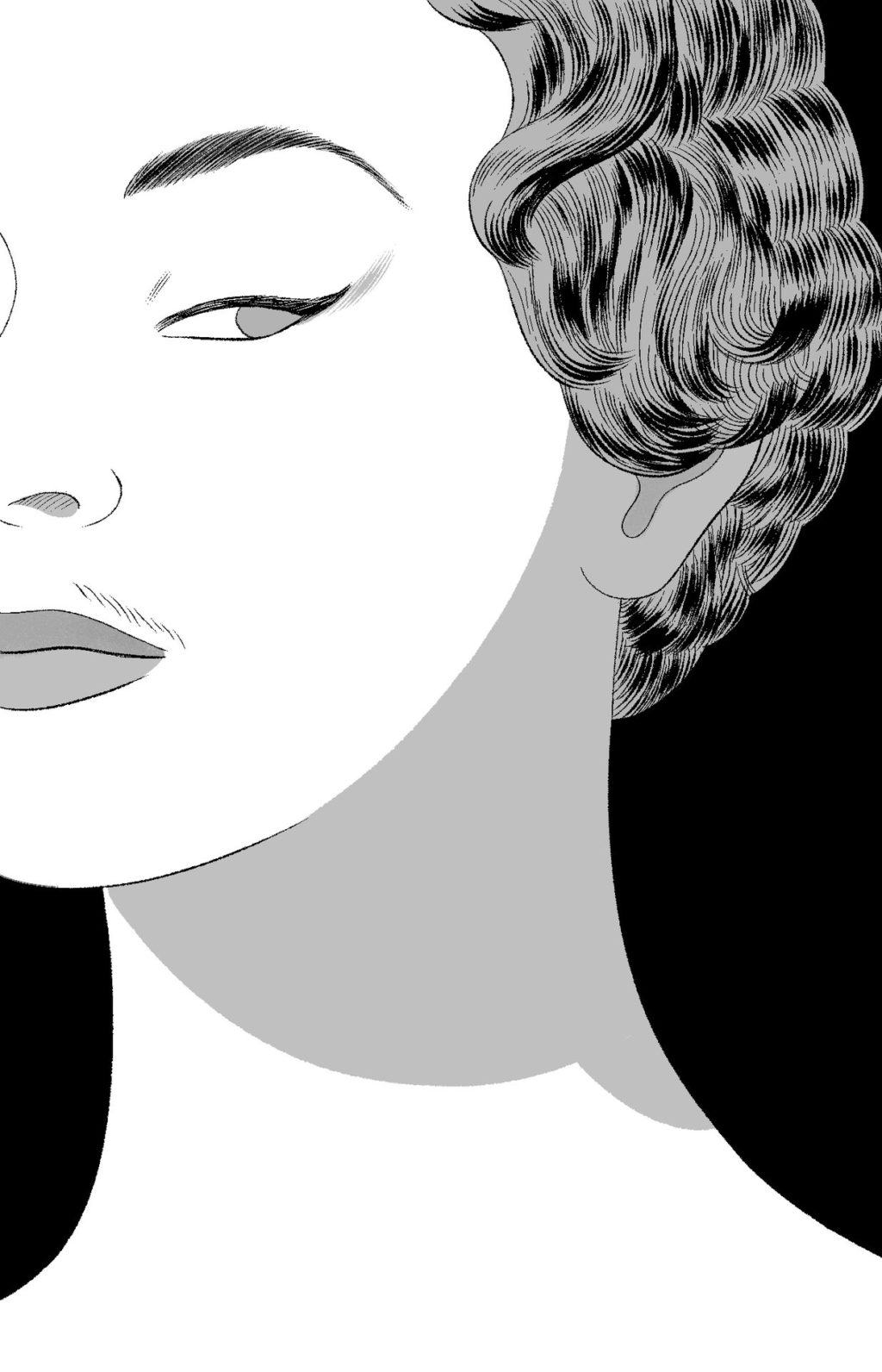 IT’S hard to know exactly what impact Sarah Palin’s endorsement of Donald J. Trump has had on his campaign. We do know, however, that the sparkly Milly beaded silk bolero jacket she wore while giving her speech sold out soon after, despite its $695 price tag. But several style experts slammed her choice as inappropriate, and on Twitter a marketing executive likened her to a “disco ball hedgehog.”

Women in the public eye walk a perilous line. Last month, President Obama told Politico that he admired Hillary Clinton for the fact that when she was campaigning against him, she had to do everything he had to do but “like Ginger Rogers, backwards in heels.” She even had to wake up earlier than he did, the president said, “because she had to get her hair done.”

And now she may yet compete against Mr. Trump, a former owner of the Miss Universe pageant, who poked fun at Carly Fiorina’s face and asked, “Would anyone vote for that?” In Mr. Trump’s spiteful eye, even Angelina Jolie is unattractive and Heidi Klum is “no longer a 10.”

Which is ridiculous, coming from a man who is no longer young and has a peculiar hairstyle. Why, then, does the lens through which we view and judge prominent people still remain more magnified, harsh and unforgiving for women than for men?

Take, for example, an incident during the run-up to the 2008 presidential election, when I was a senior editor at Newsweek. We were given about 15 minutes to snap Senator John McCain and his running mate, whose identity was at that time a guarded secret: The photo of Mr. McCain and Ms. Palin ran on the cover of our Sept. 8 issue, devoted to the Republican convention.

Two months later, we ran a cover story on Ms. Palin with the tag line “She’s One of the Folks.” The editor in charge of covers, Bruce Ramsay, said he wanted a more intimate portrait, so we used a closely cropped version of the earlier image.

A female staffer noticed that the crop revealed some untended lip and eyebrow hair, but Mr. Ramsay decided to go ahead with the image unaltered, for several reasons. The magazine had a policy of not retouching photos, and Mr. Ramsay wanted the strong eye contact in the image; in any case, the facial hair was barely noticeable.

Once it hit the newsstands, though, conservative commentators fumed, accusing Newsweek of trying to damage Ms. Palin. One Republican media consultant called the cover “mortifying,” “a clear slap in the face.” The image “highlights every imperfection,” she said. “We’re talking unwanted facial hair, pores, wrinkles.”

A media business analyst decried it as an insult. “Here’s your beauty queen,” he wrote. Ms. Palin was “your ‘hottest governor from the coldest state.’ How do you like her now that you’ve seen her crows’ feet, her clumpy mascara, her bloodshot eyes, her faint mustache, her cakey makeup, her gaping pores etc?”

In short, Newsweek was accused of sexism because we did not airbrush the photo. The truth was, we’d portrayed Ms. Palin just the way we did male candidates.

“What was most interesting about the episode is that Newsweek (and probably other media) typically shot men and women differently for news covers,” says Mark Miller, who was Newsweek’s assistant managing editor in 2008. “So when the photographer and crew set up for the August shoot, the lighting was created in anticipation of a male candidate. It was, for lack of a better word, harsher than we would have used for a woman.

“In effect, we had typically ‘man lighting’ and ‘female lighting’ — and they weren’t the same. Also, because our editorial policy was not to alter news photos, we generally did not use close-up images of women on the cover because of the potential for an unflattering image.”

As Mr. Miller points out: “Close-up photos of men are used all the time without being touched up — men, particularly our political leaders, are expected to have lines and wrinkles. In fact, the cragginess of a man’s face is thought to express character.”

The incident reveals fascinating fault lines in the way we view public figures: Why do women need to be perfect? What do we expect from our political leaders? Why can we portray men in close-up and not women? Why are male blemishes signs of authority while women’s are signs of shame?

And why, in particular, do we stigmatize female facial hair so savagely? As Victorian literature reveals, women have long sported mustaches, and were not always judged so sorely for it. When Tess rides away with Alec in Thomas Hardy’s “Tess of the D’Urbervilles,” a character’s mother laughs while “stroking her mustache.”

In Victoria Cross’s 1903 novel “Six Chapters of a Man’s Life,” the heroine has a mustache “so perceptible that you can see it all across the room.” The male narrator is charmed: “It would spoil most women I know, but it doesn’t seem to spoil her.”

The lead character in Albert W. Aiken’s 1895 dime novel “The Female Barber Detective,” Mignon Lawrence, confesses to her landlady that “if I didn’t shave I would have a regular mustache, and as a woman can’t very well go to a barber I am compelled to shave myself.”

In “The Woman in White,” the character Marian Halcombe is described as having “dark down on her upper lip” that “was almost a mustache.” Yet when Wilkie Collins’s 1859 story was adapted as a musical by Andrew Lloyd Webber in 2004, this aspect of her appearance was ignored so that the audience would not be “distracted” by her facial hair.

Why do we consider a mere hint of the hirsute such a disgrace for women when men can mooch about our cities with goatees, mutton-chop whiskers, navel-skimming beards and even “man buns” with little comment? We think of ourselves as liberated, yet it is still considered embarrassing and shameful for a woman’s upper lip to be imperfectly depilated.

I could not care less whether someone waxes, trims, bleaches or zaps — I’m not volunteering to become a champion of hirsutism. Mightier ladies than I may blaze that path.

The real question here is about perfection: the standards by which women are judged, and the seemingly ever-present, imposed need to airbrush the images of women. Even vice-presidential candidates. This is something we must ask if we want to shrink the too-long list of things that distract people from what women actually say when we try to speak in public.