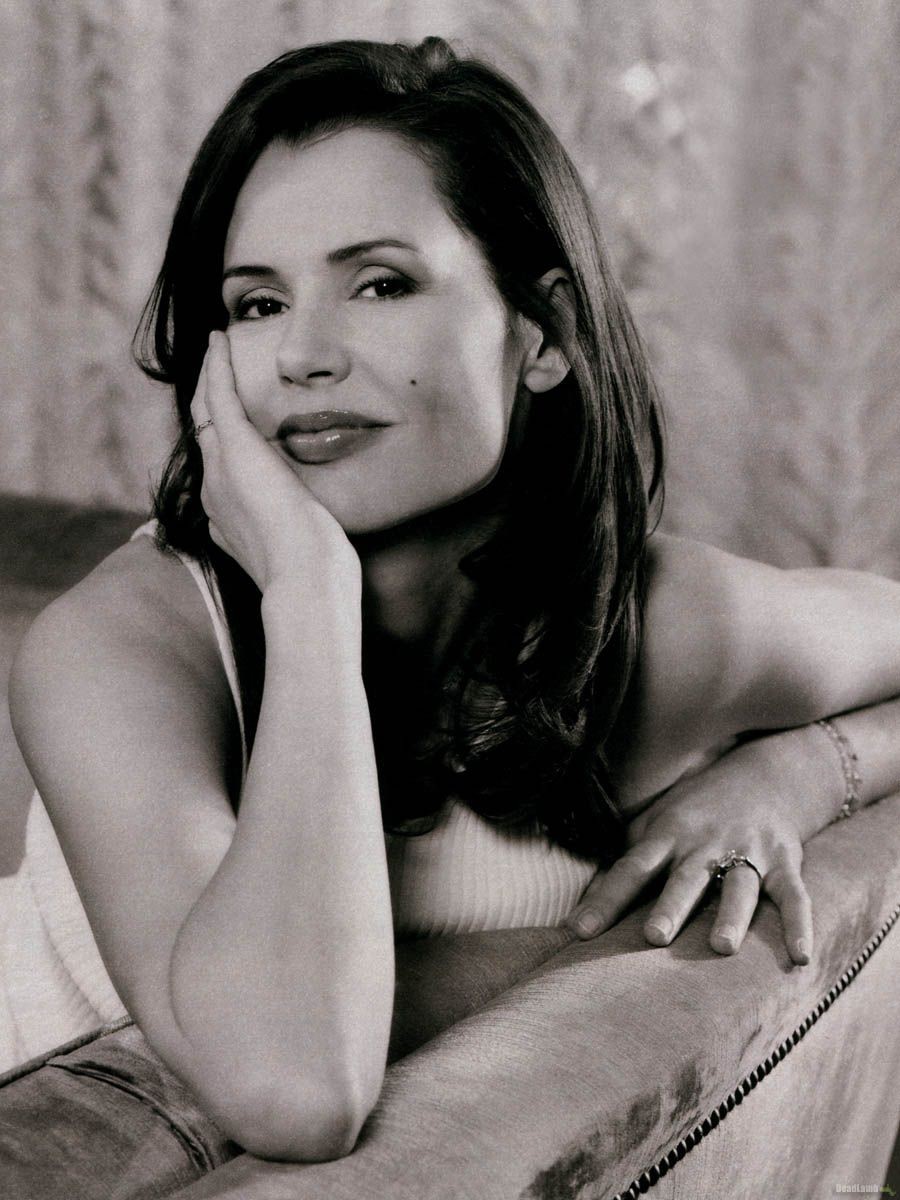 Enough with the sexy sidekicks.

They have all been smash hits: Finding Nemo, Madagascar, Ice Age, Toy Story. Fish, penguins, rats, stuffed animals, talking toys. All good innocent family fun, right? Sure, except there are few female characters in those films. There are certainly few doing anything meaningful or heroic—and no, Bo Peep doesn’t count. I know, there’s the ditzy, amnesiac Dory in Nemo, and the cute cowgirl in Toy Story, but these are sidekicks and exceptions. It’s weird, isn’t it? It was one area in which I optimistically thought progress must have been made—the realm of children’s films, of fantasy, slapstick, cute animals, and moral tales. Haven’t we just finally seen a black heroine in Disney’s The Princess and the Frog? It was startling to discover that a new study has found that there is only one female character to every three male characters in family movies. Even creepier is the fact that many of the female characters are scantily clad, and hot (the Little Mermaid wasn’t always depicted popping out of a tiny bikini top).

This study, undertaken by Stacy Smith and Marc Choueiti at the Annenberg School for Communication and Journalism at the University of Southern California, analyzed 122 family films (rated G, PG, and PG-13), including 50 top-grossing ones, between 2006 and 2009 and found that only 29.2 percent of characters were female. And one in four female characters was depicted in “sexy, tight, or alluring attire,” compared with one in 25 male characters. The female characters were also more likely than men to be beautiful, and one in five were “portrayed with some exposed skin between the mid-chest and upper thigh regions.” Because you wouldn’t want to take on the world without baring your midriff—girl power! (Another study found, troublingly, that women in G-rated films wear the same amount of skimpy clothing as women in R-rated films.) One in four women was shown with a waist so small that, the authors concluded, it left “little room for a womb or any other internal organs.” Maybe we could carry them in our purses?

The Annenberg study was commissioned by the Geena Davis Institute on Gender in Media, which has been compiling data on women in film. Davis told me studies have found that 17 percent of animators are female, and women form 17 percent of crowd scenes in family films. Only 17 percent of narrators are female. “I feel like much of my life revolves around the number 17,” Davis said, flipping through a research paper by The White House Project to find the percentage of women in leadership positions in America. “Aha, OK, this one is 18.”

Davis has modeled some defiant, active characters in her acting career: a gun-wielding Thelma in the iconic road movie Thelma and Louise, a tough hitter in A League of Their Own, and the president of the U.S. in Commander in Chief. A study commissioned by the advertising group Kaplan Thaler showed that 68 percent of those who watched Commander in Chief were more likely to take a female president seriously. Yes, even though it was just a TV show. That’s the point of all this—what we see on our screens matters. It shapes our imaginations, and sometimes limits them. “The more we see female characters who are hypersexual, one-dimensional eye candy, sidelined, or not even there,” Davis said, “the more it affects the way boys and girls think about girls.”

A 2003 Kaiser Family Foundation survey found half of zero- to 6-year-olds have at least 20 DVDs in the house. Half watch at least one a day. Davis points to studies showing that the more TV a girl watches, the fewer options she believes she has in life, and the more a boy watches, the more his views become sexist. Only 7 percent of directors, 13 percent of writers, and 20 percent of producers in the Annenberg study were female. This is the major reason for the skew. When one or more women are involved in writing, the number of female characters jumps. You have to wonder why in 2010 this is an issue—how studios can be so blind and so blithely ignore the potential depth of the female wallet. Why do they, for example, emphasize big, blockbuster openings, not revenue over time, which is where female-dominated films do better? Girls’ parents buy toys too. It is a disgrace that we are still teaching girls that they should be onlookers in a world where boys do interesting things. Too many females on screen are inaction figures: watching, waiting, applauding, and baring flesh.