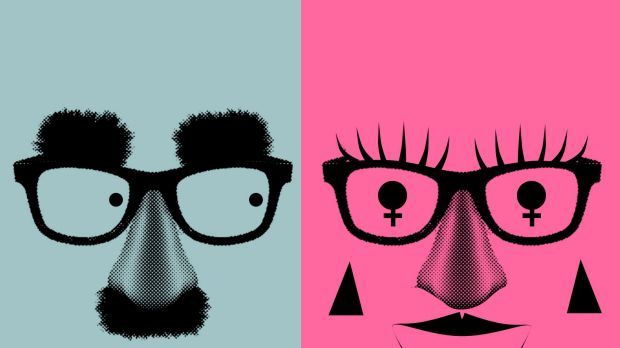 Remember when Christopher Hitchens puzzled over the great question of the lack of female comics?  He earnestly investigated the reasons for the alleged “humour gap”  in Vanity Fair, asking: “Why are men, taken on average and as a whole, funnier than women?”

I thought of Hitchens during the Golden Globes broadcast this week and wondered how a man who had his bottom whacked by Margaret Thatcher – as he revealed in his memoir – could have spent a lifetime without having his ego sliced up by witty women. How could funny ladies be such a foreign species to him when the world teems with them?

Amy Poehler and Tina Fey have double-handedly underlined the idea that smart women can entertain and own Hollywood with their wits. Their performance at the Golden Globes was a startling reminder of how little we hear women making jokes about men (and how few are ever asked to).

Quite rightly, they pointed out how ridiculous it was that while Amal Alamuddin was a human rights lawyer who advised on the Enron case, an adviser to Kofi Annan on Syria; and was part of a three-person UN commission investigating rules of war violations in the Gaza Strip, that night it was her husband, George Clooney, who was getting the lifetime achievement award.

In a slapdown of Russell Crowe’s suggestion that there were plenty of roles for older women in Hollywood (it was just, he said, that women weren’t prepared to act their age) Poehler, 43, and Fey, 44, referred to the performance of Patricia Arquette, 46 in the film Boyhood, which was filmed over 12 years: “She’s proved that there are still great roles for women over 40 as long as you get hired when you’re under 40.”

They also cleverly mocked Bill Cosby’s rape allegations, in a way that did not diminish the claims of the many women who say he drugged and molested them.